by hsdecktech - 4 years ago     show comments

Patch 11.2 is now live on both desktop and mobile, which is itself a bit of news and the product of behind-the-scenes work to make patching fast and easier, as mobile usually lags at least a few hours after desktop.

Correction: Nope, I misunderstood. It was not live the same time as the desktop, but it is live now. It lagged a couple hours, like they always do–oops!

Patch 11.2 brings the usual bug fixes and card backs, but it also includes lots of other big changes.

Check out all the details in the official Patch Notes, and then hop online to get to check all all the cool new stuff first-hand.

There’s a ton going on in this update: we’re celebrating a new Hearthstone holiday, inviting you to GET IN HERE for a great deal, mopping up Toki’s timeline hijinks, updating game mechanics, AND making improvements to Arena picks! We’re also be fixing a few bugs in the process.

Read on for details! 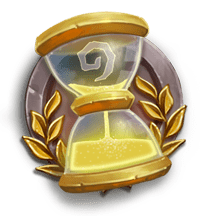 Get in Here Bundle 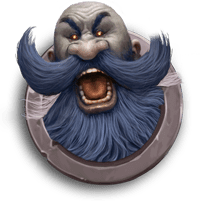 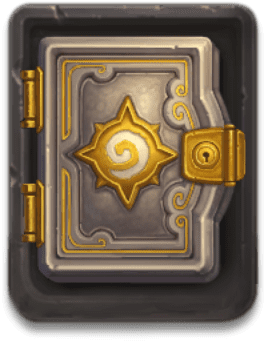 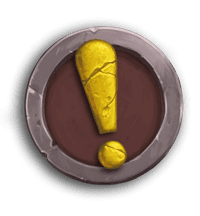 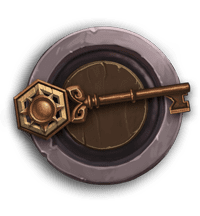 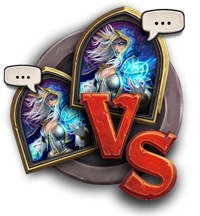 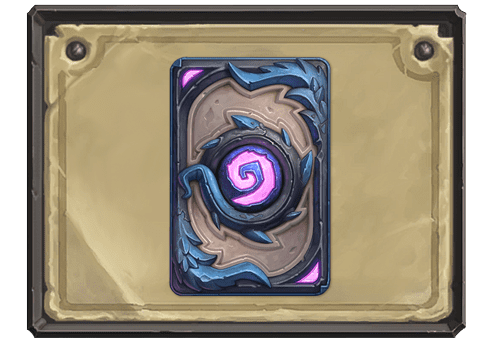 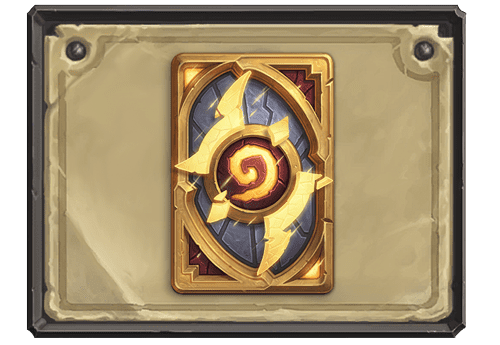 Is a lawyer by day and a cardslinger by night. He's decent at both. He's been playing Hearthstone since open beta and writing about it for a few years now.