Born into privilege, neglected by her parents, she didn’t have a smooth upbringing. She turned to mischief and mayhem. Jesse McCree introduced her to the criminal side. She latched on and formed a name for herself.She became the Leader of the Deadlock Gang. 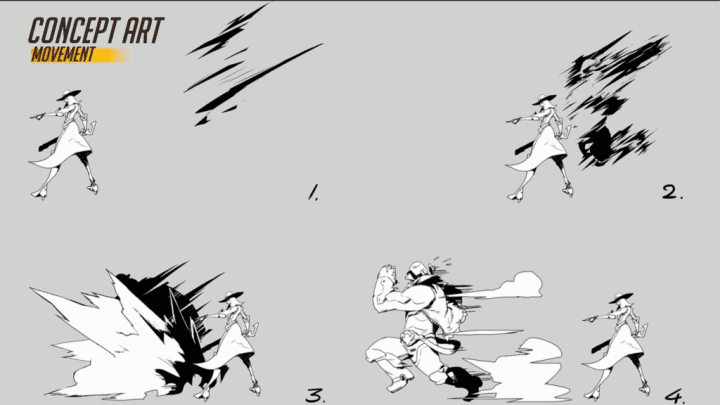