We got a little bit of Hearthstone news at Gamescom this morning. As Blizzard is starting to push Fireside Gatherings and the features within them, they have also introduced their first raid in the game. At Gamescom 10,000 people were able to work together to take down the Lich King from 1 million health – and this feature will soon be available in an upcoming Fireside Gathering Brawl.

However, the biggest news for Hearthstone was the reveal of a new animated short called Hearth and Home. It features a girl by the name of Ava as she comes across a Hearthstone box. From there she gets transported to the inn where she finds others playing Hearthstone such as Harth and Sarge, Fewz and Wilk, Lou, Malto, and Velaris. This is the first of several of the animated shorts we will see featuring these new characters. Jason Chayes also said there will be comics coming out featuring these characters as well.

You can watch the first animated short here: 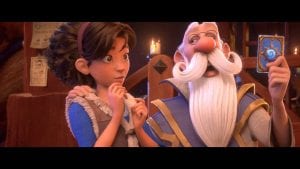 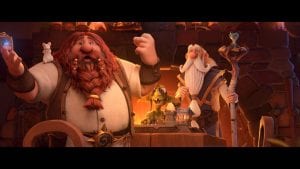 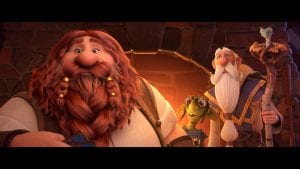 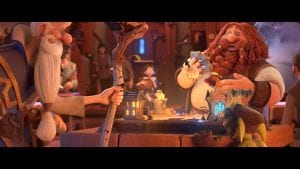 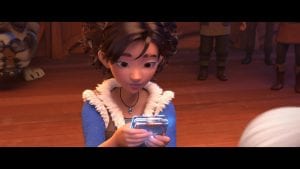 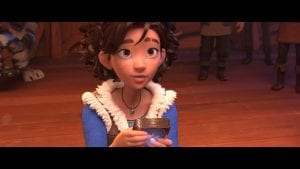 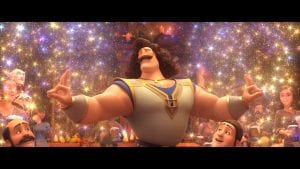 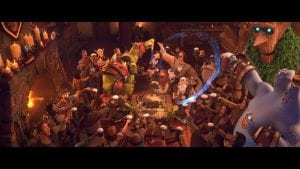 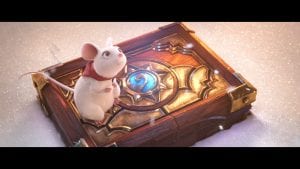 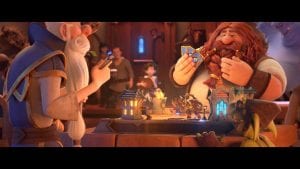 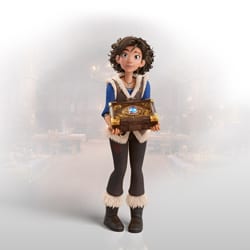 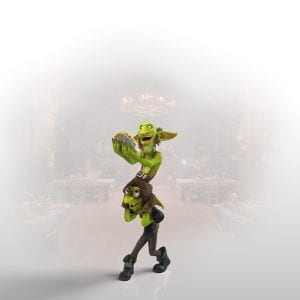 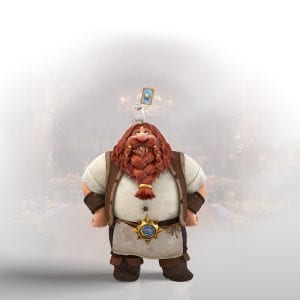 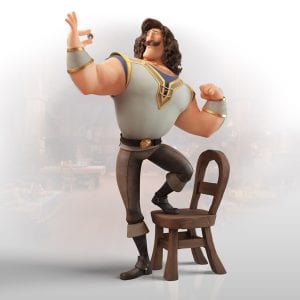 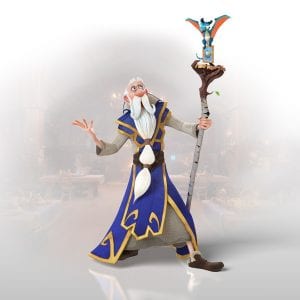 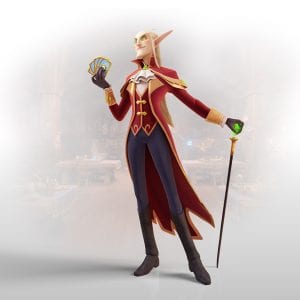 Blizzard Entertainment’s Hearth and Home is the first in an ongoing series of animated shorts and comics that explores the story of Harth Stonebrew’s wondrous Tavern, the whimsical and magical backdrop for Hearthstone®, Blizzard’s smash-hit digital strategy card game. It’s a place full of laughter, camaraderie, and good-natured competition, as well as a cast of characters from every corner of Azeroth.

Hearth and Home is the first in a new series of animated shorts telling Hearthstone stories, and serves as a whimsical introduction to the tavern and its patrons. Previous Hearthstone cinematics have primarily focused on introducing expansion content—these new animated shorts aim to weave together a narrative around a recurring cast.

Hearth and Home kicks off the story of Ava, a girl who finds herself transported to a warm and welcoming place full of interesting and (mostly) friendly folks. The colorful characters in this inn may even remind you of some of the Hearthstone players you may meet in real life. Whether they’re seasoned pros, or just getting into the game like Ava, there’s room in the tavern for everyone.

Welcome to the Tavern

Somewhere between here and “There Be Dragons” lies the Tavern—a magical, welcoming place that offers a hearty meal, a warm fire, and safe haven to those in need of a home.

The Tavern’s patrons share stories of adventure and daring over rousing games of Hearthstone. Some come to challenge the very best in competition, while others enjoy playing the game in ways no one has ever seen.

Meet Some of the Patrons

Harth Stonebrew – The Tavern’s jolly dwarven proprietor is a welcoming and gracious host.

Ava – A curious teenage girl with an indomitable, resilient spirit and a knack for Hearthstone.

Malto – This kindly old mage is a source of wisdom and encouragement.

Sarge – Sarge is no ordinary mouse—Malto’s magical companion is the heart of the Tavern.

Lou – A boisterous, happy-go-lucky paladin with a positive attitude. The life of the party.

Fewz and Wick – These goblin brothers provide  thrilling commentary for the Tavern’s most heated Hearthstone matches.

Velaris – This snooty blood elf’s card collection is dwarfed only by the size of his ego.

Roberta “Bertie” Clickfizzle – A brilliant gnome whose curiosity knows no bounds. She’s in her element when tinkering with unique deck ideas.

Urk – This orc loves playing aggressive decks, but watch out! He has anger issues and has even been known to flip a table or two.