The last several years Blizzard has become more and more involved with the San Diego ComicCon and this year is no exception as they push it to the next level. We announced the exclusive items from last week (The purple zergling/baneling combo and the Mini-Sylvanas vinyl figure) in which attendees can get – but there are also several products that are getting announced as well with the Blizzard Product Panel that took place today.

First off, our friend Alix Sharp, who we talked about earlier today and you should totally go fund her cause in helping AbleGamers at the Tokyo Game Show, took some pictures of the convention floor with some closeups of the NCEA Diablo Statue and also noticed a Pandaren plushie in there as well. She also took a vine video of how the purple zergling/baneling transforms.

Kat Metzen posted a bunch of pictures this morning of the Blizzard Booth so you might get a closer look at some of the products on display:

Right now I’m still waiting on details of the panel – but Polygon was reporting on a new WoW Children’s book that will be coming out illustrated by Wei Wang and written by Chris Metzen called Snowfight. It looks like the book will be pitting up younger versions of King Varian and Thrall in a not so epic duel of snowball fighting.

Today we had some exciting announcements to make for all of our franchises. Check out the news below!

Sideshow revealed our newest statuette, StarCraft’s Kerrigan, Queen of Blades, sculpted by Mark Newman and Ray Villafane. Two versions of the statuette are being considered: the traditional Infested Queen of Blades AND Primal Kerrigan from Heart of the Swarm. She is on the same scale as our recently released Arthas Sideshow statue in terms of size. Preorders will start later this year. 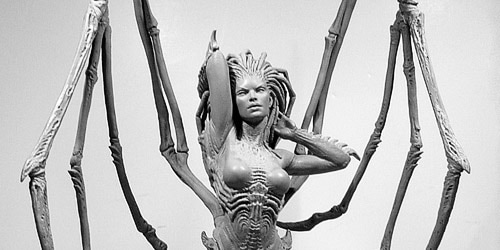 We also announced the new 1/6-scale Raynor figure, also from StarCraft. This guy is hyper-articulated and has some epic armor as well: his terran marine suit has light mechanisms, chest cartridges that mimic the cold fusion effect, and LEDs accentuating the afterburner effects on his pack. Keep an eye out for preorders coming REALLY soon! 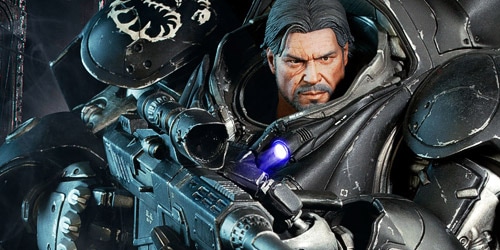 In addition, we showed off the first look at our biggest statue to date: the menacing and majestic Deathwing in grayscale. Check out that wingspan! 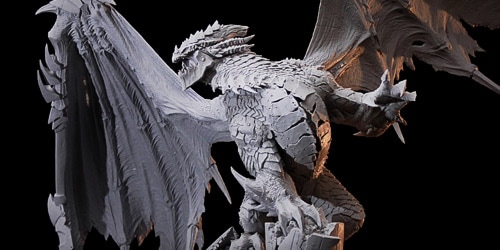 Attendees also got to see progress on the upcoming Diablo statue, including LED eyes that glow like the fires of Hell. This infernal beauty will be shipping in November. (We take no responsibility for souls consumed by this incredibly detailed work of art.) 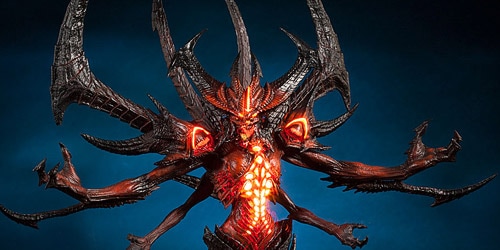 Announced as a San Diego Comic-Con exclusive, this Shadow Illidan Funko vinyl figure (limited quantities available at the show) is part of a new line of Blizzard-themed Funko toys hitting stores in September. Are you prepared? 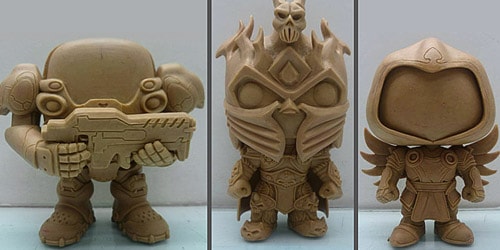 Along with epic books, you can buy World of Warcraft- and Diablo-themed stationary and poster books now over at Insight Editions. What better way to protect your notes than with Sindragosa or Tyrael? 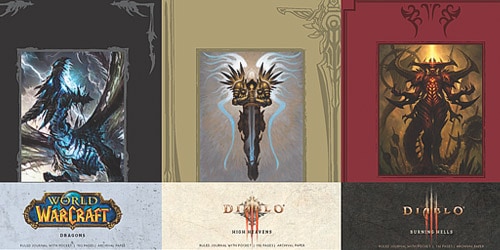 And as we teased previously, the Diablo III: Book of Tyrael is coming this October! 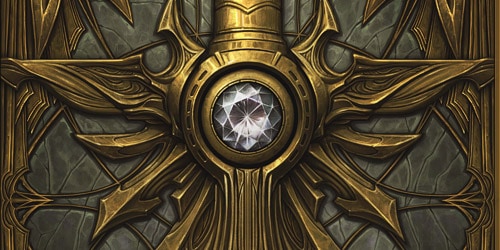 Blizzard’s own Chris Metzen and Wei Wang are collaborating on a World of Warcraft-themed children’s book, due to premiere at BlizzCon this year. This book is sure to warm even the Lich King’s heart.

Last but not certainly not least, we’re excited to be working with Ncca on a new Diablo action figure! Stay tuned for more information on its release. 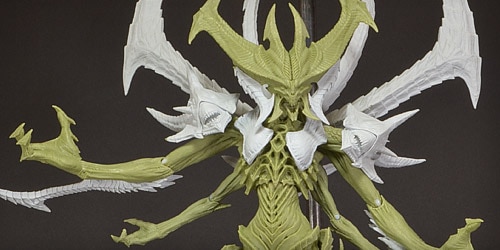 For more updates and information about Blizzard licensed products at San Diego Comic-Con, be sure to follow @TheLyns on Twitter. If you’re attending the convention, you can also stop by the official Blizzard booth (#115) in Hall A!